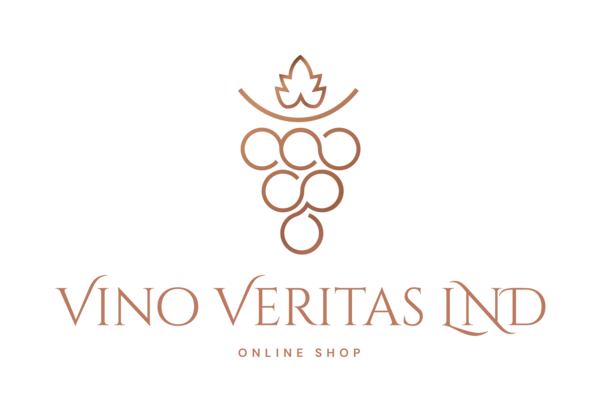 Choose from the best wineries. Proud of our selection, given by a passionate experience of over 10 years.

For any enquiries just email us at info@vinoveritaslnd.co.uk

Taste An intense, persistent bouquet offers great complexity, with aromas of baked fruit and cinnamon. A rich, well-balanced palate follows, with flavors of spirit-soaked cherries, fruits of the forest and a cinnamon and vanilla aftertaste.

Curiosity Though run by the Boscaini family for six generations, it is really in the last fifty years that Masi has established itself as one of the Veneto’s most innovative wine producers. In the late 1950s, they identified certain historic vineyard plots which are vinified as Amarone and bottled separately to this day. In 1964, they launched the now-legendary Campofiorin, which revived the technique of a second fermentation with semi-dried grapes.Masi have also rescued the ancient Oseleta variety from extinction, and continue to use it in two of their celebrated “Supervenetian” wines.

Save this product for later
Display prices in: GBP

We are all about supporting new and small businesses, especially in hard times. Here you can discover what a small family business can do with passion and will.

Quality and secure product, with good deals on prices and different choices. We guarantee efficient delivery and elegant packaging, covering all England and Wales.

From our family to yours, letting you enjoy amazing tastes at reasonable price.

So grateful to this new family business company to bring in our houses the excellence of the Italian wines. I bought already many bottles from them, always arrived in a short time and in a perfect condition with a great packaging. Trust me,the best winery shop you can find online in all London. The prices are absolutely reflecting the quality of the wine they sell. Already tasted the Cannonau,Montepulciano,Vermentino and the Gavi. Looking forward to taste all the rest of their selection.Thank you very much for all this. 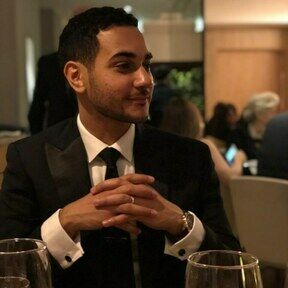 Vino Veritas LND is inspired by the love for our land — from the warm taste of a full bodied red wine, to the lightness and versatility of a light bodied red. Delicious fresh, mineral, aromatic, fruity and exotic tropical flavors of the whites. We want to deliver our best products to your home and we've created an online shop to make it happen. We buy only from the best highest quality wineries.

Pick up available in our Storage at:

The Wine Cellars @ The Big Yellow Self Storage